The Importance of Early Conception

Fertility is the single most important trait in cow-calf production. The propagation of other desired characteristics (i.e. carcass traits, phenotype, longevity, etc.) is not possible if fertility is neglected. Fertility within a herd is reflected not only by the number of cows that calve each year, but also by how early cattle conceive within the breeding season. One of the most important impacts on fertility in a cow-calf herd is the development of replacement females. Whether you purchase your replacements, or develop them yourself, it’s important to understand a few key concepts in heifer development that have a profound impact on the heifer’s lifetime production. 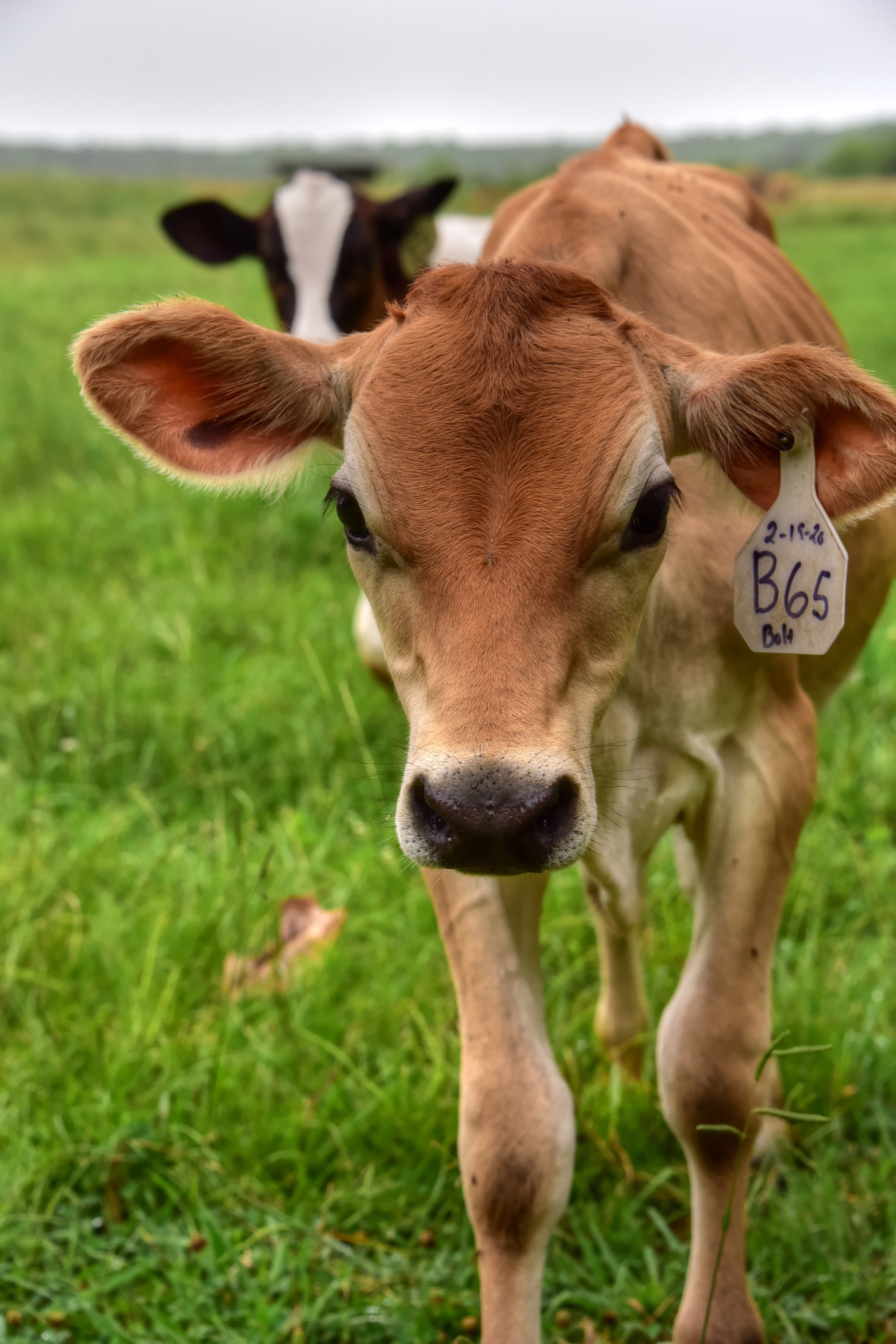 In summary, heifers should be developed in such a way to maximize their chance of conceiving early in the breeding season, and subsequently calve early in the calving season.