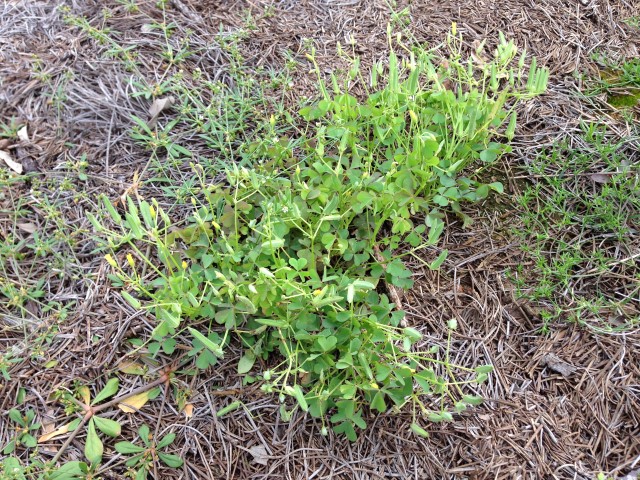 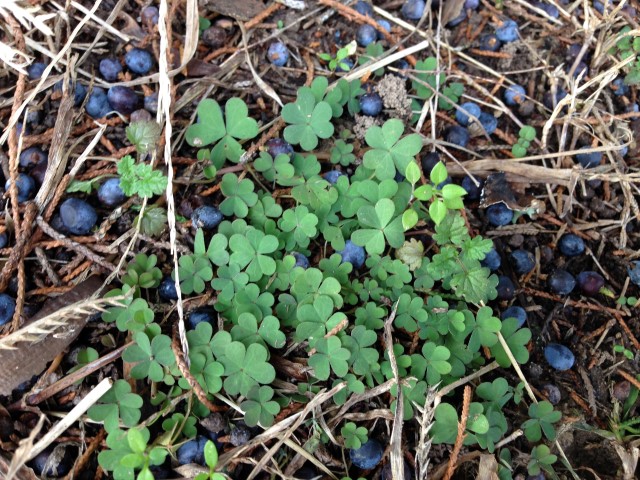 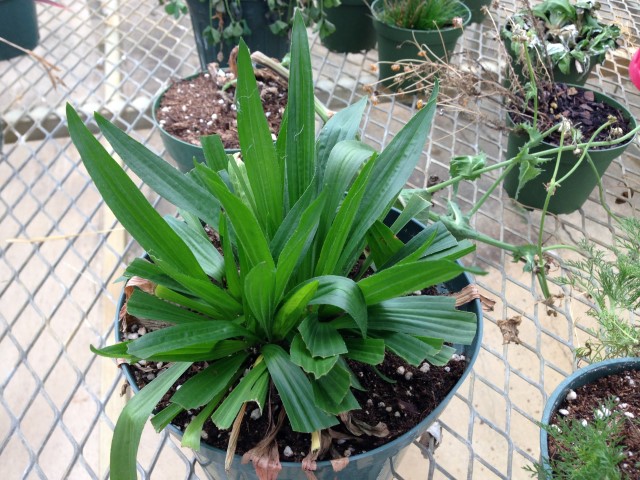 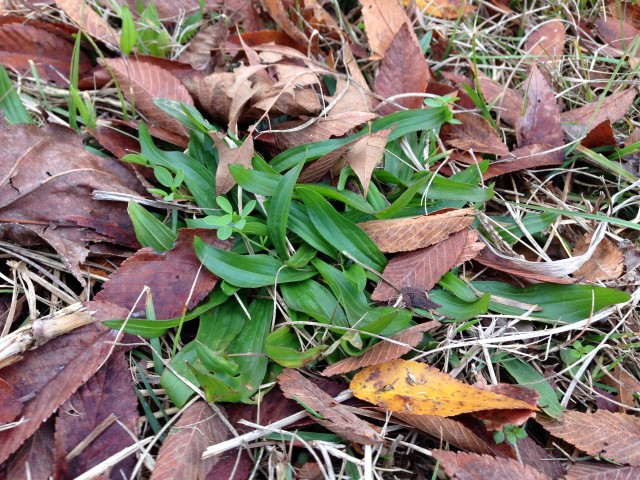 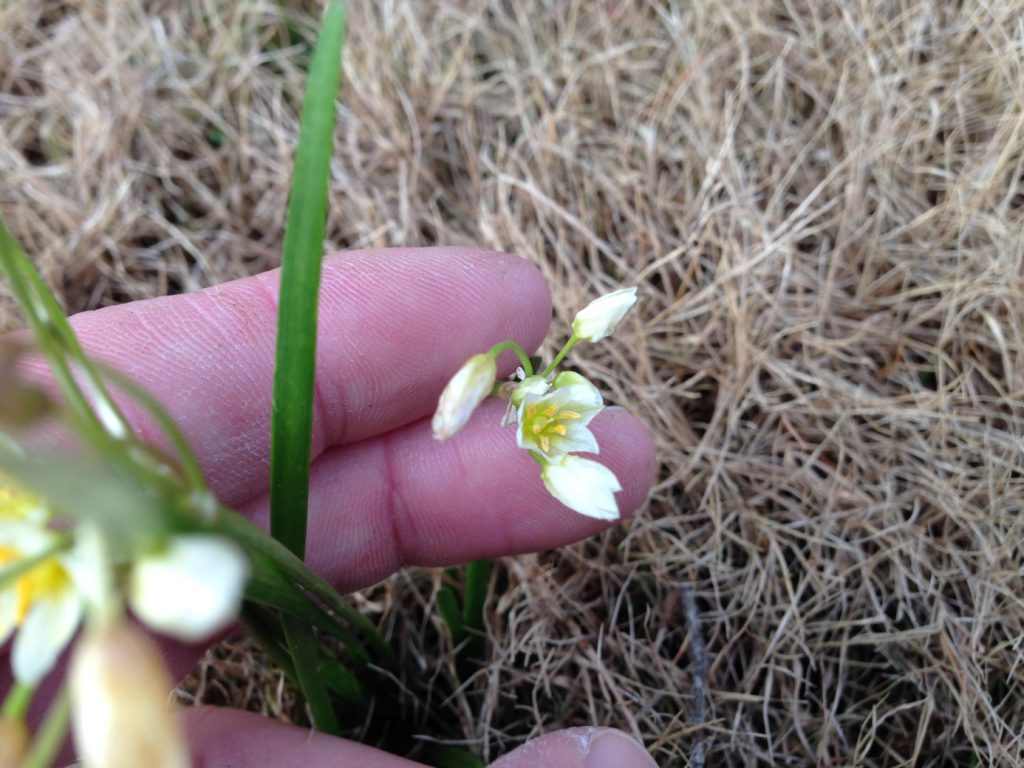 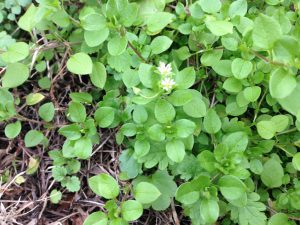 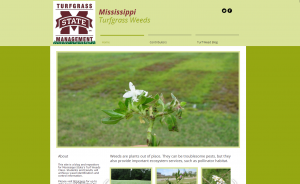 Christian Baldwin and I sat down during my first week at Starkville and talked about a project that combined three main objectives:

Primarily, it introduces turf students to a range of weeds they’ll encounter in the turf industry.

Secondly, it reinforces writing and composition. These skills are critical for all professional turf managers.

Finally, it uses blogging and social media as a means of communicating meaningful information.

To complete the project, we enlisted the help of colleagues in Ag communications and set out to analyze our progress. We took before data, like: have you blogged before? Do you follow any blogs? And questions about social media.Finally, the project incorporates blogging and social media.