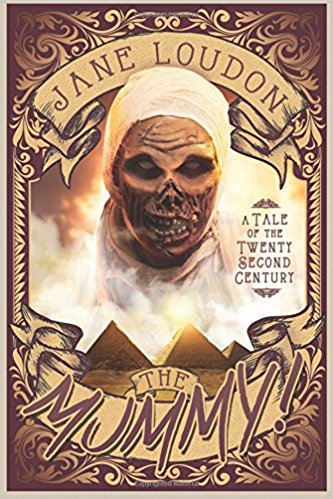 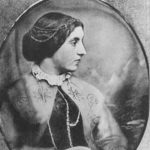 Jane Webb wrote “The Mummy” in 1827. It was published anonymously, but she wrote the science fiction classic, before it was called science fiction. The futuristic, 21st Century steam plow she described in it really flipped the switches for a Scottish horticulture writer. 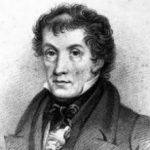 His name was John Loudon. He wrote a glowing review of the novel in the garden magazine he published and then set out to find the man who wrote it. To his surprise, it was a pretty young woman. They promptly fell in love and married. In true plant geek fashion, Jane & John Loudon edited the Encyclopaedia of Gardening instead of going on a honeymoon. 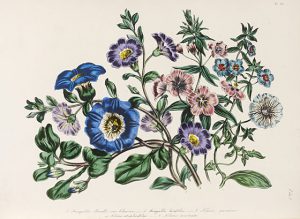 Jane Loudon soon became an garden expert in her own right. She noticed that all of the garden manuals of the time were not especially user friendly. She set out to remedy that. Her first book, Instructions in Gardening for Ladies, was published in 1840. It sold 200,000 copies! She followed that with several other beautifully illustrated books on gardening and plant identification. 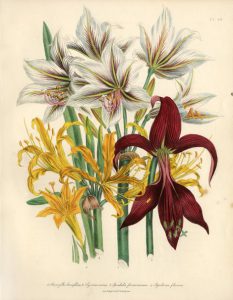 It is difficult to exaggerate the influence Jane Loudon had on gardening. She made it accessible and managed to communicate her enthusiasm in a very practical way. Because of her books, gardening came to be regarded as a hobby for everyone. 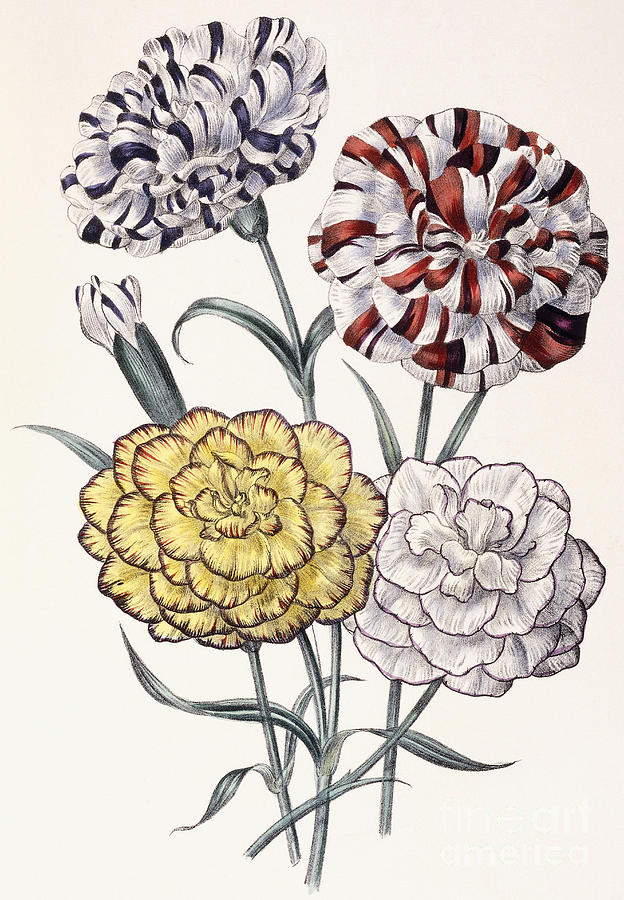