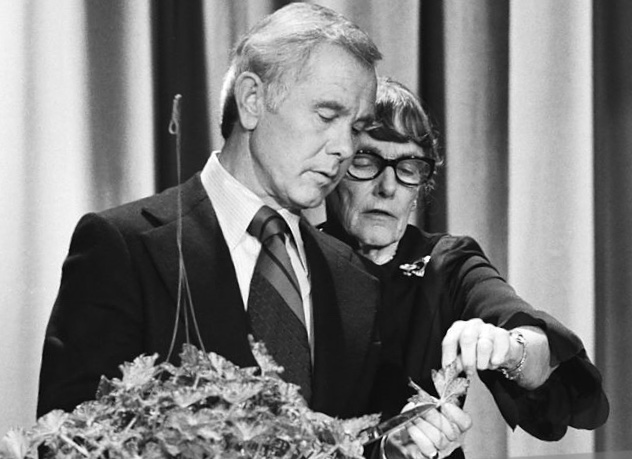 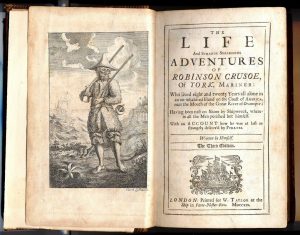 In one of those stories that families share about their past members, Thalassa’s great, great something or other, on her father’s side, went to school with Daniel Defoe. He added an ”e” to the surname and bestowed it on his best-known literary hero.

Thalassa once joked, “My mother’s maiden name was Robinson, and I am told that the announcement of that engagement was the last thing that made Queen Victoria smile.”

Thalassa Cruso thought the garden shows on the BBC were awful. She figured she could do better. Trained as an archaeologist, she looked at Julia Child and thought, “How hard could it be?” 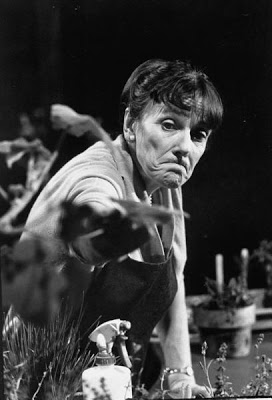 From 1966 to 1969, she hosted a public television program, “Making Things Grow.” It helped spark renewed interest in houseplants and gardening among Americans. “The idea that it is necessary to possess a mysterious power in order to grow good plants is ridiculous.” 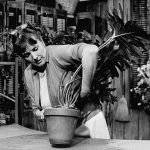