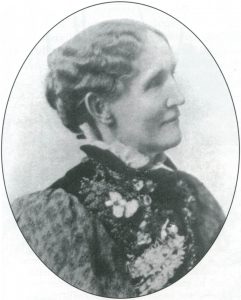 Theodosia Burr Shepherd wanted to help her daughters, and other women, find an alternative to the drudgery of housework in floriculture. She developed the California flower seed industry in 1874.

She wrote broadly about floriculture and women’s place in it. She was an advocate of dress reform because long skirts got in the way of real gardening work. She frequently declared the field of horticultural hybridizing was wide open to sensibly dressed women. 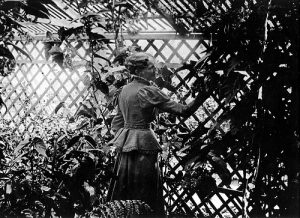 Theodosia Shepherd in her garden.

She encouraged so many women to participate that the creation of new flower varieties was as common in Ventura County as new cake recipes in other places.

She was a very prolific plant breeder, drawing comparisons between her and Luther Burbank. ‘Heavenly Blue’ Morning Glory and ‘Golden West’ California Poppy are still widely grown over 100 years after she released them! 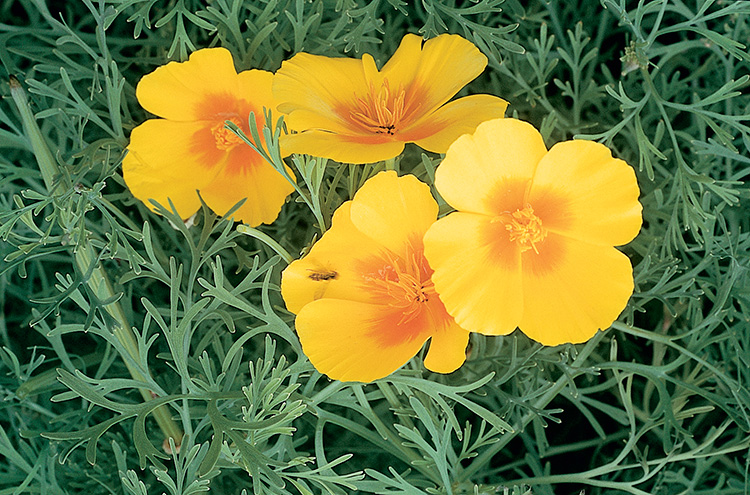 This March, we’re highlighting important women in horticulture in honor of International Women’s Day. Women have shaped this field in many ways, but don’t seem to get much attention. Let’s fix that!