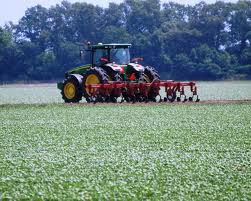 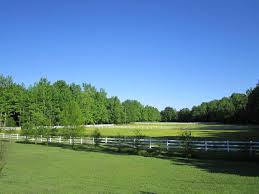 The St. Louis branch of the Federal Reserve publishes quarterly reports on financial conditions pertaining to agriculture in the 8th federal reserve district which includes the northern half of Mississippi and the Delta Region.  Surveys from around the region show fixed interest rates for operating loans  averaging 5.39% on fixed loans and 5.01% on variable operating loans.  Intermediate-term loan interest rates averaged 5.65% and 5.21% for fixed and variable loans respectively. Farm real estate loans averaged 5.23% and 4.93% for fixed and variable loans.  The above interest rates were slightly higher than the same quarter a year ago where variable rates were between 4.48% for land and real estate and 4.77% for intermediate loans while fixed interest rates were as low as 4.87% for real estate loans and 5.45% for intermediate land and machinery loans.

Surveyed lenders expect demand for agricultural loans will be higher in 2014 than a year ago while also reporting ample quantities of loanable funds available to meet demand.  Minutes from the March meeting from the Federal Open Markets Committee were released on 9-APR-2010 where members indicated that a push to increase interest rates will not occur until at least 2015. The implication of these two conditions are that agricultural loan interest rates will remain low for all three types of loans through 2014.

The latest forecast from the USDA Economic Research Service predicts a slowdown in the growth of overall farm wealth in 2014.  Expectations are that overall farm debt will increase 2.3% while farm assets are expected to rise 2.4% yielding a net increase of 0.1%.  This level of wealth generation in the agricultural sector is much lower than the 1.5% growth that ag. has enjoyed over the last 10 years.  The decline in asset growth stems primarily from a decline in the growth in land values around the country, brought about by a slowdown in accumulation of agricultural land, and an expected decline in commodity prices.

Despite the slowdown in asset value growth, financial solvency is expected to continue its improvement moving to a national average debt-asset ratio of 10.5 in 2014 which is down from a modest spike of 11.8 in 2010, and the lowest it has been in about 60 years. 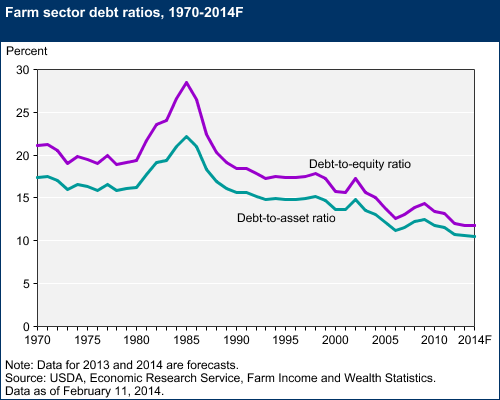 However, solvency  measured using the debt-to-asset ratio is subject to change  should land price fall.

Interest rates as a percentage of annual agricultural expenses have continued to decline reaching a low of 2.4% for U.S. farms.  This marks a decrease of nearly 56% in interest’s contribution to total agricultural expenses since 2002 when, on average, interest accounted for 5.4% of total operating costs. This is due in part to the fact that input costs such as seed, chemicals, fuel, ect. have risen swiftly, and high commodity prices have allowed greater percentages of new land and equipment purchases to be paid for with cash. END_OF_DOCUMENT_TOKEN_TO_BE_REPLACED